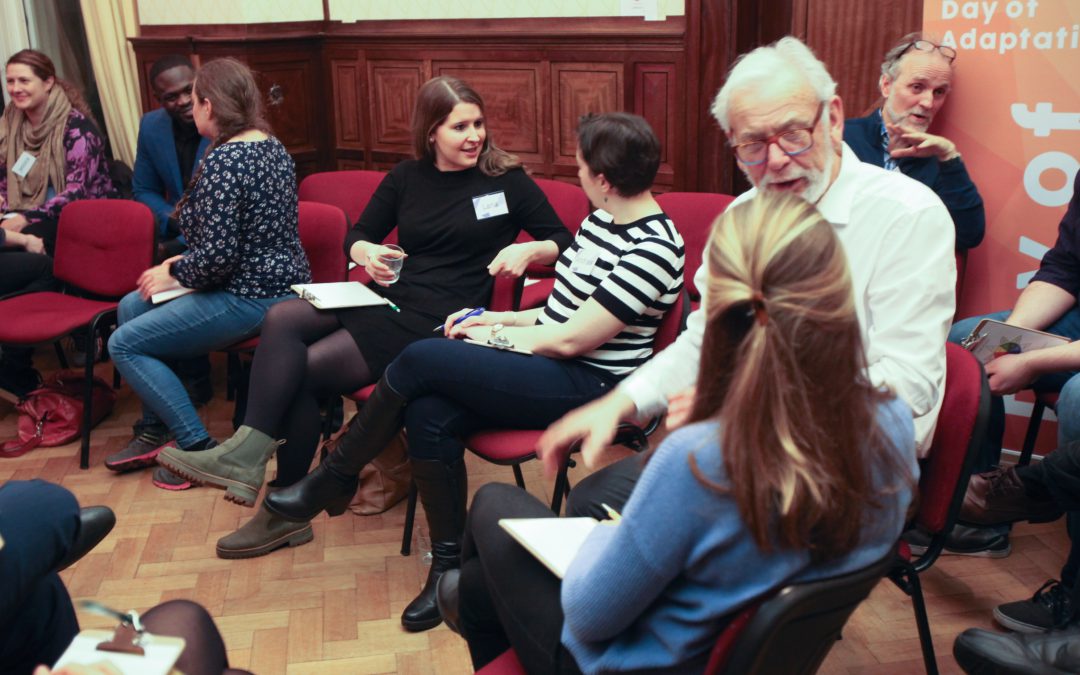 The first Dialogue Day session was held on the edge of the Vondel Park in Amsterdam. I was one of the about 30 participants with varying levels of concern for the consequences of climate change, while a few of us were professionally involved in activities promoting climate change awareness.

My motivation for attending was to engage and discuss my own perspective, doubts and fears on the climate change issue with others. We got to that when we paired up among each other and shared our first revelations of climate change being real, followed by elaborating on the actions we have taken to minimize our impact.

During the dialogue, I was a little surprised hearing an anecdote of a family living in an area experiencing unusually low precipitation effecting crop growth, more frequent and severe forest fires and lower water reservoir levels. They apparently did not buy into the concept of climate change and the possibility that human activity contributed to it. Consequently, they did not see the need to change their behavior nor did they consider taking any mitigating action to minimize their impact. I found it not so terribly surprising but somewhat disappointing.

My personal “enlightenment moment” that I shared was not a singular moment at all. It slowly crept up on me. In the mid 1960’s through to the late 1970’s I had the good fortune to fly extensively in the Canadian Arctic. During the summer we made frequent short hops between remote Inuit communities stretched across the top of the mainland touching the Arctic Ocean. In the early days, relying on radio navigation aids was an absolute necessity since there were no discernible land references with the polar ice mass blending seamlessly with the snow covered land mass. Over the years with higher temperatures, less snow cover and the retreating Arctic ice, navigation became simplified with our ability to identify the shorelines shown on our maps. Looking back it was strong evidence that climate change is real.

Following the paired informal dialogues, we were asked to identify the feelings aroused within us during the exchanges. For me, these ranged from “angry” and “surprised” to “calm” and “accepting”.

Some participants admitted to some confusion and doubt as to the cause-and-effect principle, but all were somewhat troubled by the possible impact of our behavior as a species.

Thanks to the participation in the Dialogue Day, I am now more aware that the “Climate Change” issue is having a conscious and sub-conscious impact on me. I also realize that although I have taken steps to minimize my impact. I am able to do more.

The meeting was well managed and I was impressed with the sincerity of the volunteers and facilitator of this dialog session. The thoughtful, honest and engaging participation of the participants contributed to the success of the first Day of Adaptation event.

More awareness and hope — this is my personal reflections from the event. Kudos to all the volunteers and participants!

About the author: Dominique Marchildon is a semi-retired Canadian born QA Engineering consultant in the Off-Shore Oil & Gas Sector. He is based in The Netherlands since 1997 and is an avid ice hockey player. We kindly appreciate his reflections from participating in the Dialogue Day on 12 Feb 2019 in Amsterdam. 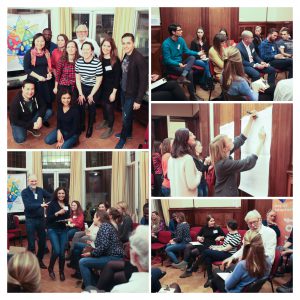 Selected photos from the Dialogue Day event on 12 Feb 2019