Elevating justice and solidarity in climate action during the corona crisis 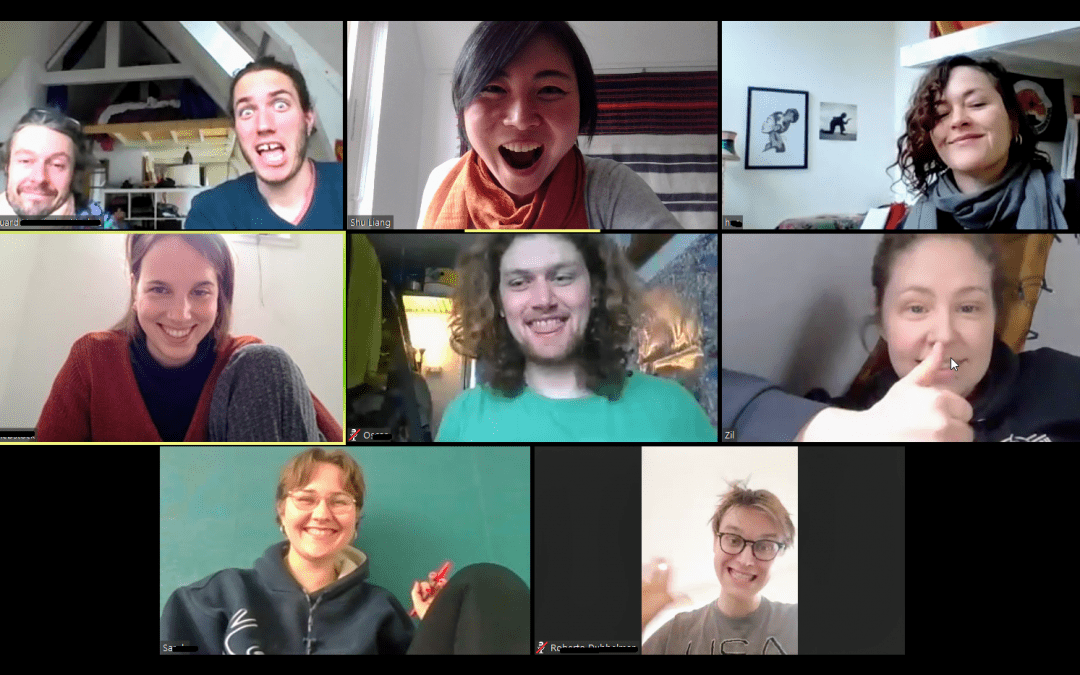 Three days after the Netherlands went into lockdown, Day of Adaptation and ASEED (Action for Solidarity Environment Equality and Diversity) quickly adapted the original plan of a Game Day in the office to a Dialogue Day online. The activity was facilitated by Shu Liang of Day of Adaptation, and attended by eight ASEED staff members and friend. It was another successful session of reflection on climate action with our Keep Calm and Use MAP framework. Below are some insightful reflections from the participants.

We enjoyed the overall experience of being intellectually challenged and stimulated in how to respond to the coronavirus as a single issue. It was especially interesting to learn how this issue is related  to climate action, capitalism and social justice as well as international solidarity!

In my case I entered this workshop already having some framework of the social justice issues surrounding this crisis. I had had a discussion the night before with my sister, who works with an NGO who help families in low-income households in my hometown. She was very annoyed at posts she had seen from her middle-class ‘environmentalist’ friends on Facebook concerning the decline in pollution in China due to the shutdown. Her annoyance stemmed from the suggestion that sacrificing lives due to coronavirus would be a legitimate trade for saving nature and the climate. This conversation made me realise how dangerous this kind of rhetoric can be and how it risks polarizing and stigmatizing the environmental movement. Even my own family sometimes views me as “one of those environmentalists” who don’t care or sympathize with other aspects of social well-being.

From this conversation and the dialogue day, I learned how important it is to not fall into the trap of equating  the corona crisis with climate crisis, and to communicate a more complex message of the inter-contentedness of all these systems instead. On top of this, using the practical ideas from the workshop (e.g. community & international solidarity through food kitchens, connecting with other NGOs around the world etc.) we can make our movement stronger. We can also step back and see ourselves not just as ‘campaigners’ for a distant Utopian reality, but also as real community players who can get involved and get our hands dirty in projects. 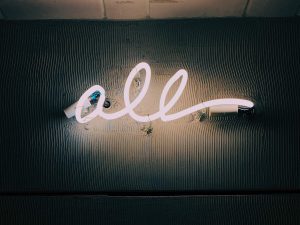 Photo by Jon Tyson on Unsplash

Is there a better moment to talk about solidarity than during the middle of a pandemic? One thing became clear during the workshop, we all hope that what we are going through now, can be a gateway for creating deeper solidarity across social movements and grass roots, and that this solidarity can then permeate all of society.

Hours after the local government announced that the country was to shut down and all the citizens were kindly demanded to start practicing social distancing, an array of social initiatives sprung up. Facebook groups were started making people able to sign up for helping those in need: shopping, dog walking, taking care of children or offering mental support. Other social spaces opened their doors for those who do not have the privilege to practice social distancing in a safe environment, because the usual homeless shelters and other such places also were required to limit their capacity. At the same time the virus has brought out the opposite of solidarity. The increase of racism and hate crimes towards East Asian people is one example, another is the forgotten people in refugee camps. Domestic violence has also increased and some places the LGBT+ community are blamed for spreading the virus.

Now a few weeks into the crisis, other questions of solidarity are arising, not only among neighbors but also between countries. Within the EU, the financially resilient countries have refused to help to those in need, and they have been criticized and called out for being selfish. This is just in the EU, we have not yet seen how the crisis is to unfold in the global South and how the global North will to respond to this. One can hope that after this crisis we will see more solidarity not only among individuals but also on a regional and global scale. Within the social movements we can anticipate a stronger commitment to combine and integrate our struggles. Building international solidarity is key to change a system that was broken from the beginning. The same goes for doing local community activism. We need to show alternatives to the current organisation of society, that resilience to major crises comes from creating societies where humans and nature can flourish. We do not want to see a world where social distancing becomes the new normal. 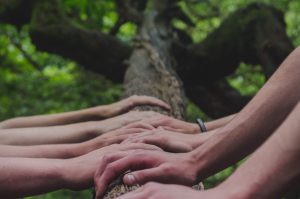 Photo by Shane Rounce on Unsplash

Want to make better sense of climate change for your organization’s work and staff through fun and relevant discussions? Get in touch with us to host a Dialogue Day or Game Day with support from Day of Adaptation.